Famous Native American film director, Chris Eyre worked with Cinetransformer to bring his new release “SKINS” to over 35+ Indian reservations across the country. Director Chris Eyre was the first Native American to have had a film theatrically released in the US called “SMOKE SIGNALS”. This was a fresh way to break through in a mainstream movie market.  Find out more by clicking below. 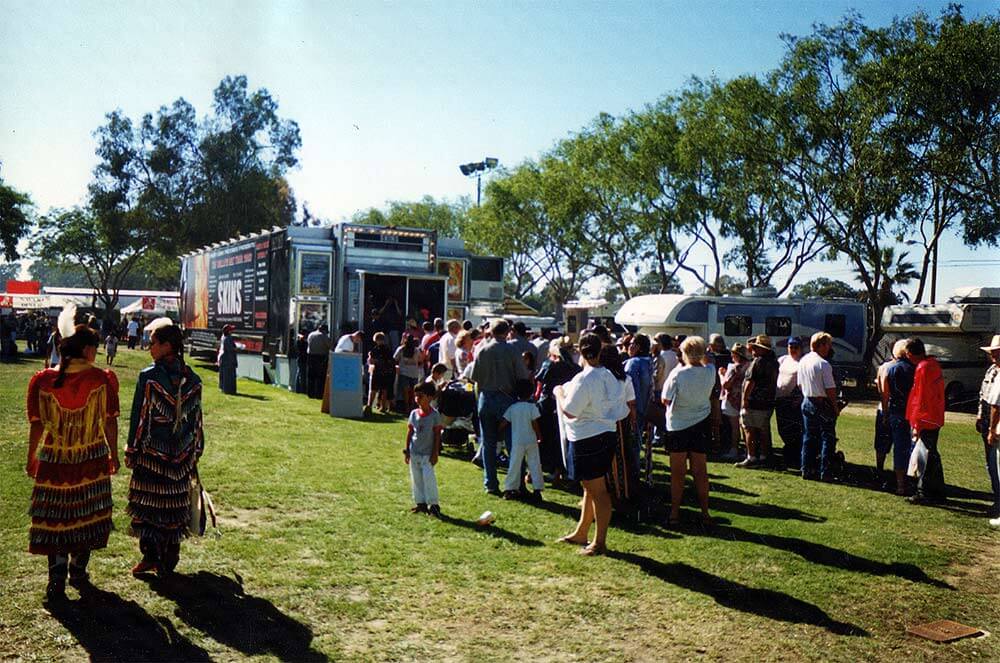 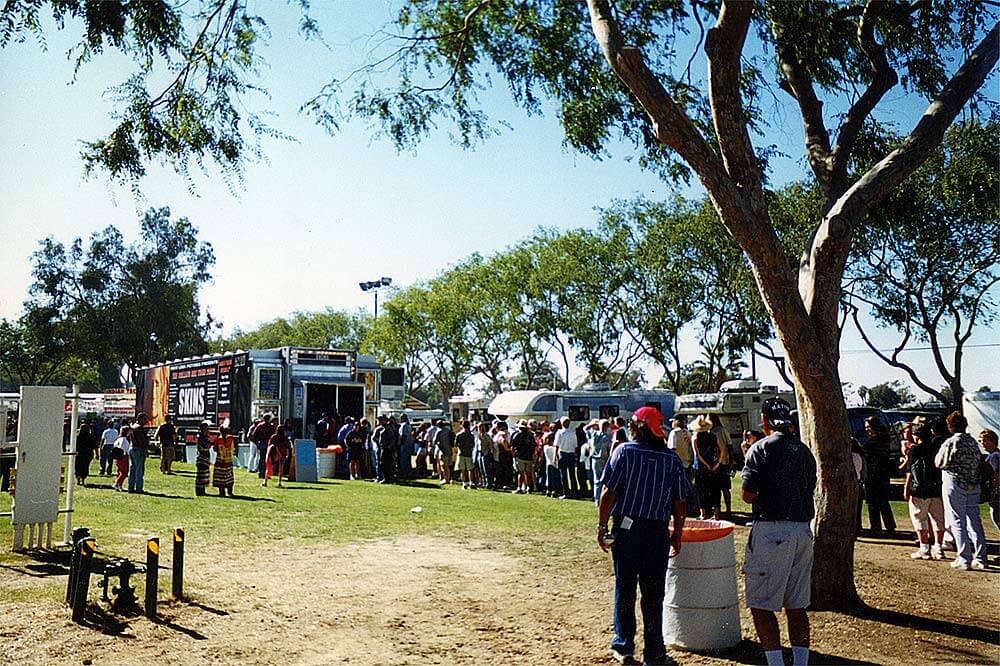 Would you like to learn more about our exciting past marketing tour case studies? Great! Just click the button below and tell us a little bit about yourself.

I LOVE YOU MAN