Cinetransformer arrived again at the famous ComicCon event in San Diego, CA to premier Warner Brother’s release of Final Destination 5 in 3D. Warner Bros needed to find a way to market its new film beyond traditional methods like advertising on television and in newspapers. They wanted to take their film directly to its target audience in a much more cost effective way. The Cinetransformer provided a unique movie going experience and the perfect partner for a targeted activation. Check out the numbers in the case study below. 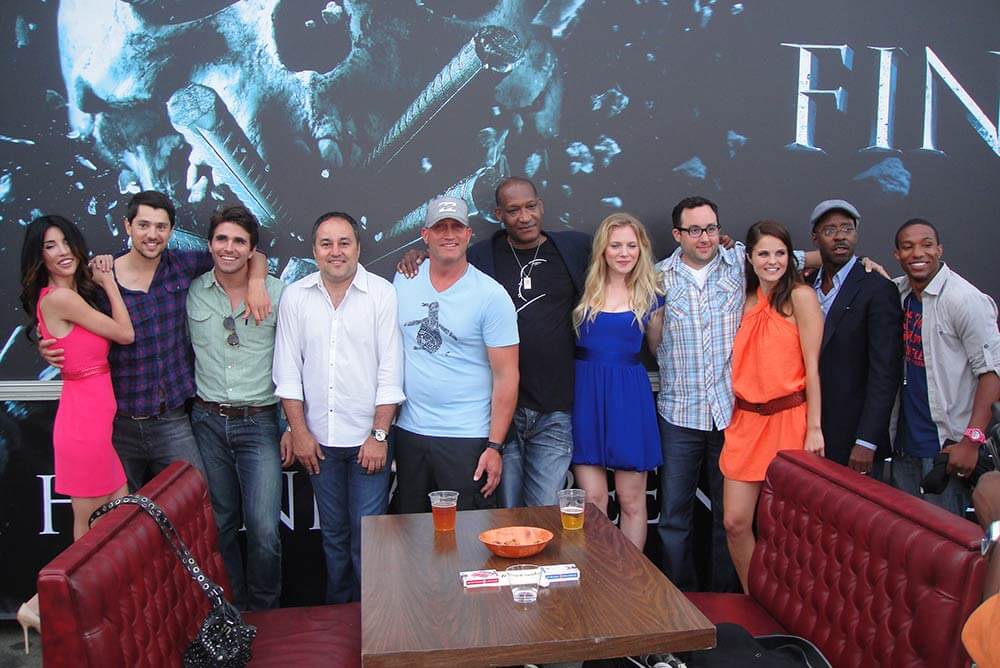 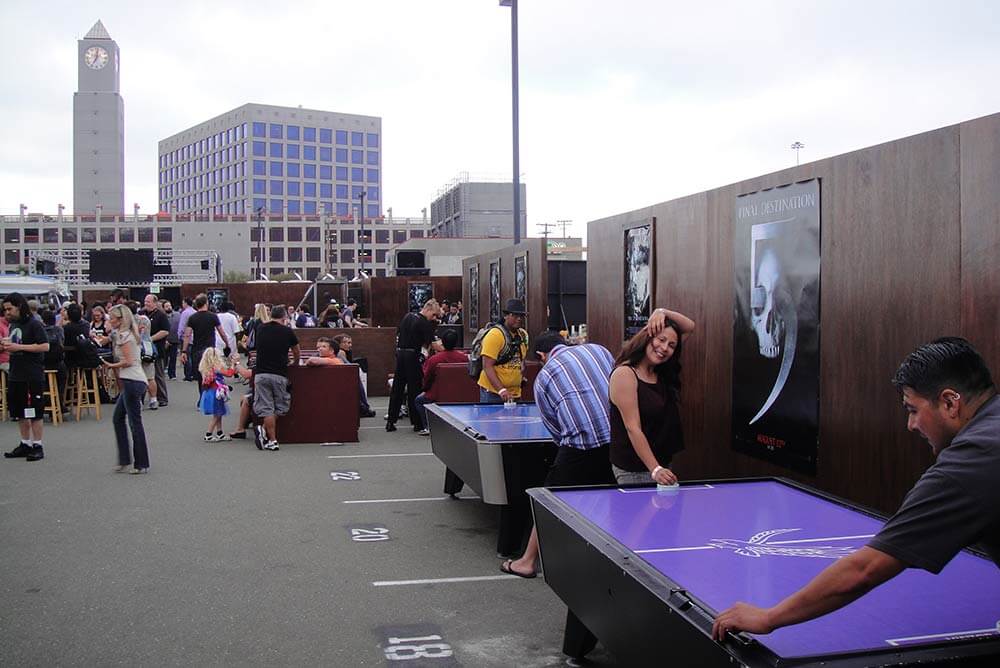 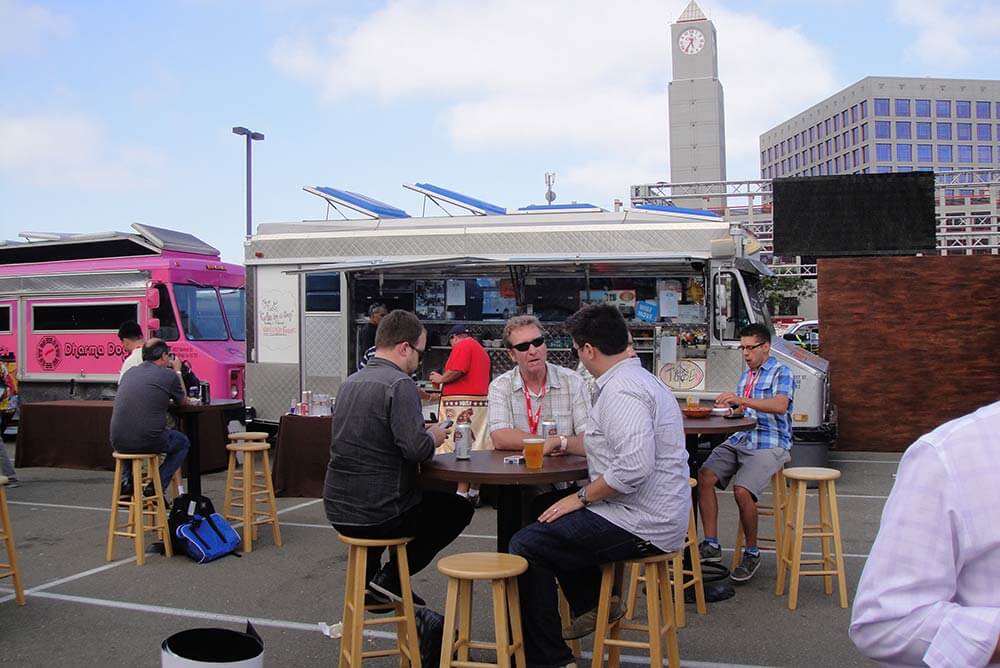 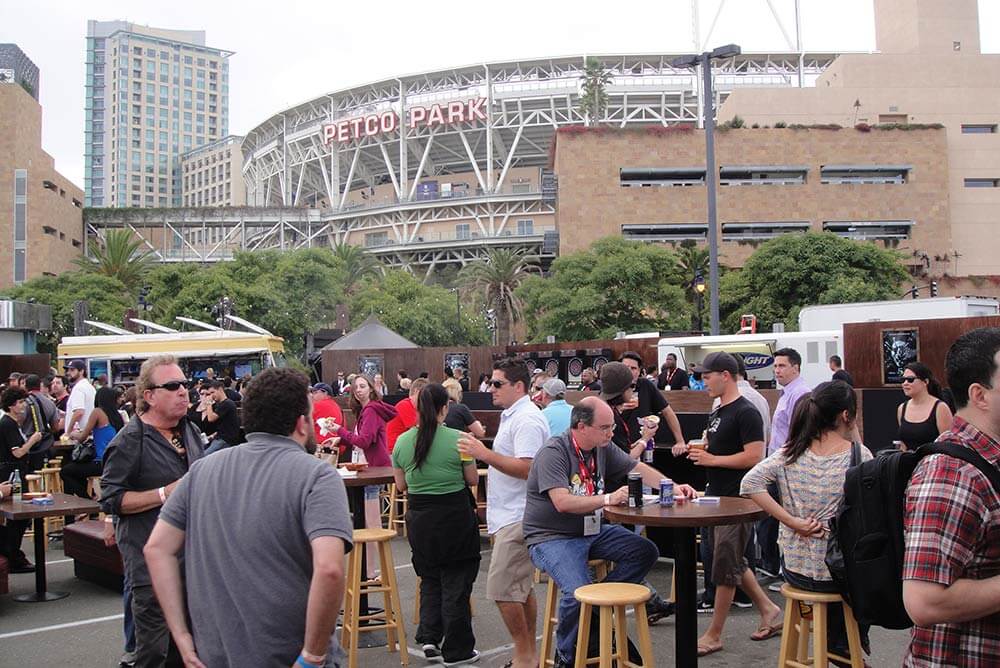 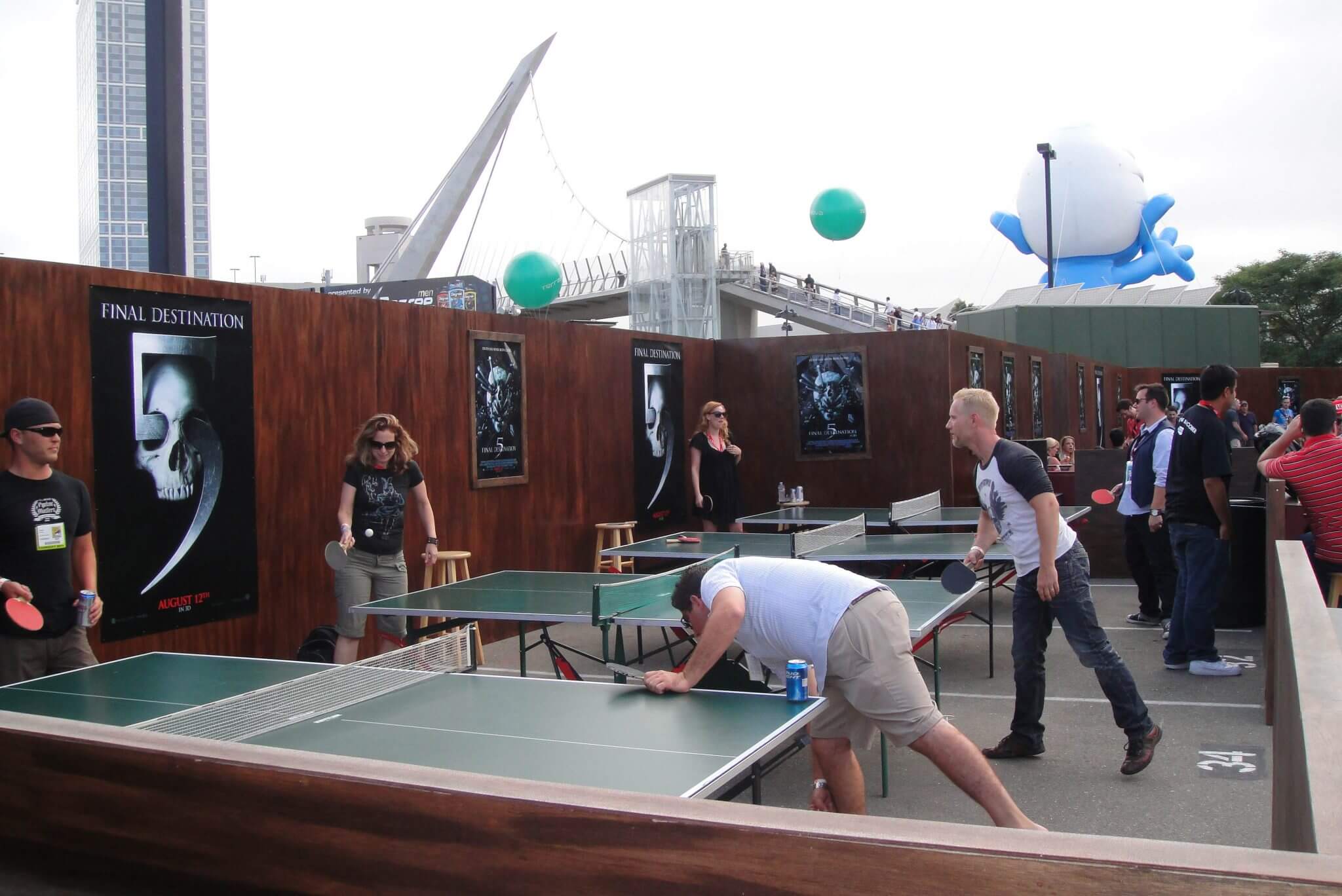 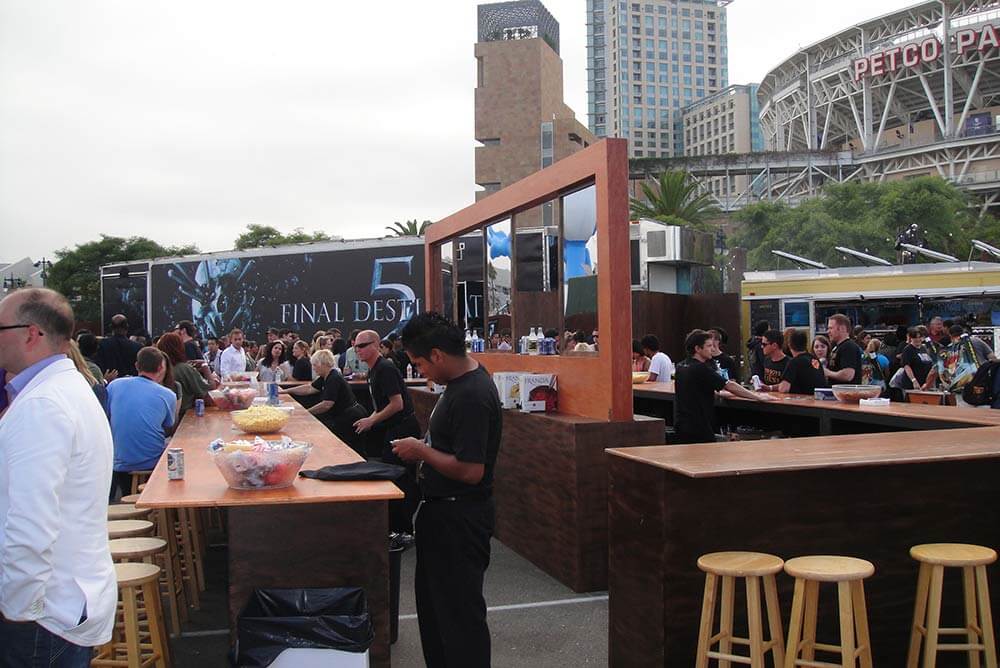 Would you like to learn more about our exciting past marketing tour case studies? Great! Just click the button below and tell us a little bit about yourself. 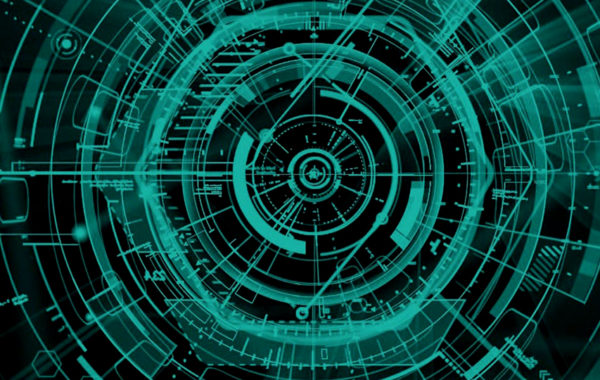 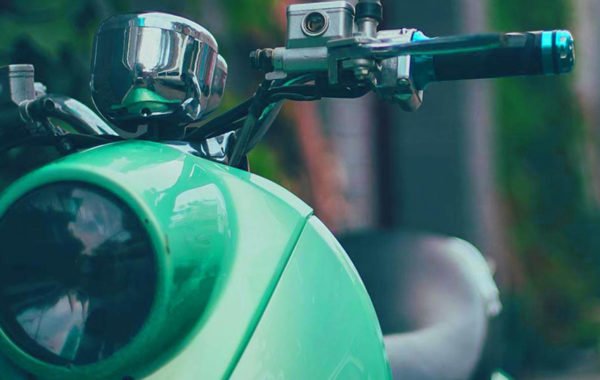 I LOVE YOU MAN